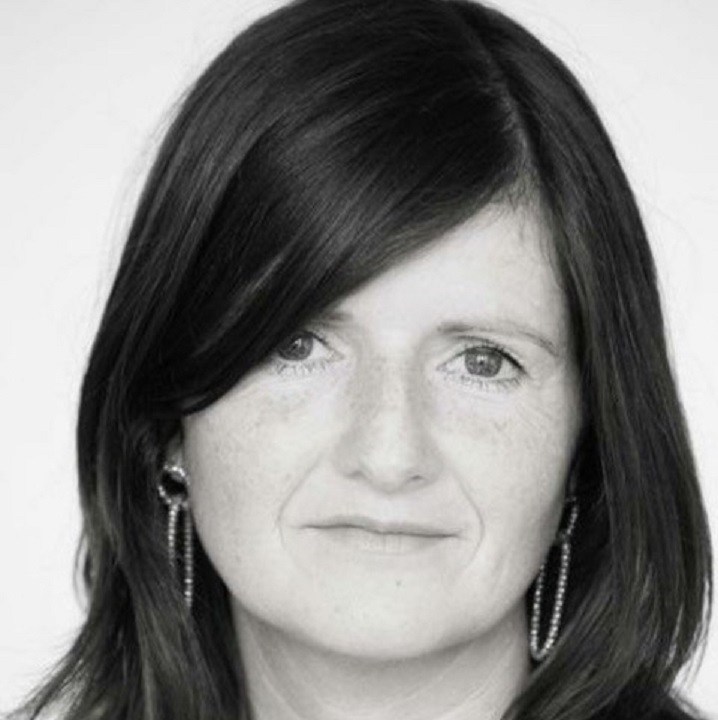 Louise (affectionately known as Lou) has been with BGG since the very beginning, September 2000. Lou’s role as Creative Director and Producer is rich, varied and is instrumental in creating BGG’s identity, vision and objectives. Each term of workshops, has it’s own theme and personality and over the years the creative aspect has grown, developed and flourished. Having received regular high acclaim and recognition from critics and industry professionals. BGG is renowned for being no ordinary choir!

What is a Creative Director?

A Creative Director is responsible for the inception, development and navigation of a creative vision: The look, brand, feel and identity. It is their role to establish, manage and oversee the entire artistic concept, from beginning to final production.

Over the years, BGG has been a continuous source of rich and plentiful creative inspiration. Meeting and working alongside thousands of wonderful singers, talented musicians, technical crew and audience members, has been a humbling and privileged journey.

There is great power and something rather magical about singing gospel, performing and bringing people from all walks of life together to create one community. I believe that is what BGG is all about … it’s more than just SINGING!