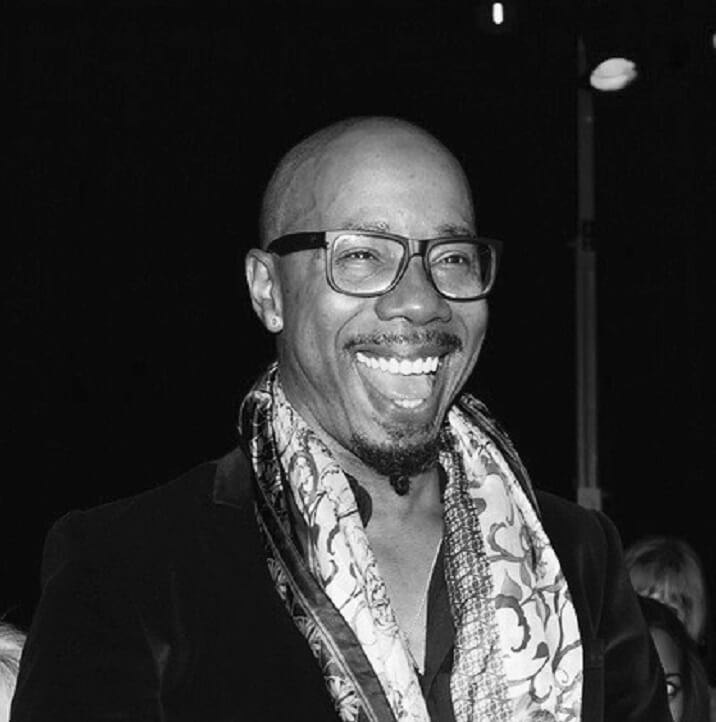 Our Choir Director Daniel Thomas is a much in-demand vocal coach, musician, masterclass and workshop facilitator both here in the UK and abroad. His unique style and method of teaching ensures that. He has over 30 years of choir directing experience, some of which he spent as the choir director for the world renowned London Community Gospel Choir. He was the first British gospel choir director to be invited to the prestigious Stockholm Gospel Choir Festival, leading a 900 voice choir.

Raised in the Pentecostal church, he began playing the keyboards and singing at age five. Currently, he runs his own weekly vocal class and serves as choir director for a number of other choirs in and around London.

He has branched out over the years to work with esteemed artists like Luther Vandross, Elton John, James Brown, Cher, Beverley Knight, Mariah Carey, Girls Aloud, Peter Andre, Blue, Boy George to name a few. As an artist he was signed to Ministry of Sound and had a #3 hit in 1999. In recent years, he has been holding a series of gospel choir workshops (The Daniel Thomas Experience) around London, showcasing his original choral material and vocal exercises – some of which are used widely by choirs all over today.

In his spare time he likes to work out, read and listen to music! 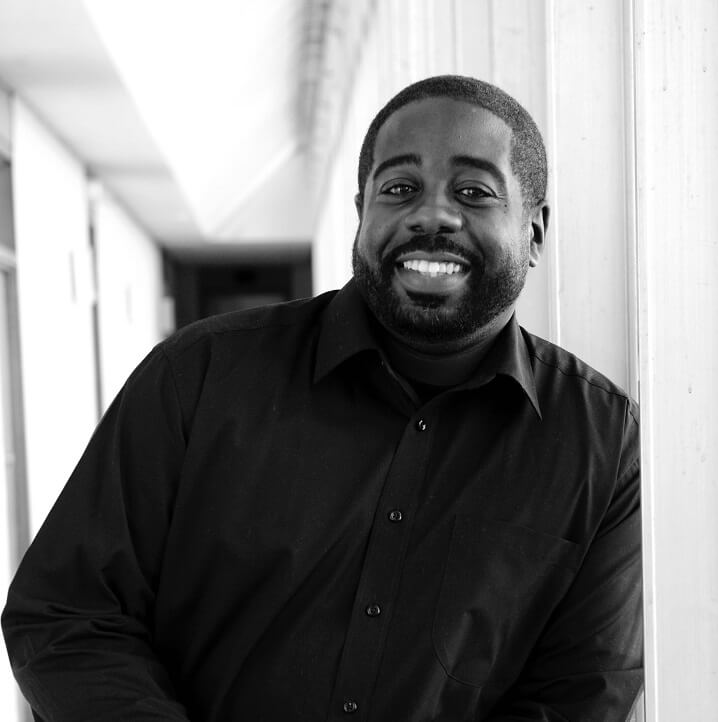 Jason is a respected and gifted pianist with over 35 years of playing experience. He has played for, or been the Musical Director for a dazzling range of top industry names such as Omar, Ruby Turner, Corinne Bailey Rae, Ashford and Simpson, Womack and Womack, The Isley Brothers, James Ingram, Peabo Bryson, Caron Wheeler of Soul to Soul, Gwen Dickey of Rose Royce, Boney M, Janet Kay, Carroll Thompson, Maxi Priest and many American Gospel artists, including Edwin Hawkins (Oh Happy Day).

He has also performed on TV series such as Rose & Maloney, Hotel Babylon, Misfits and was the only musician to play for the funeral of Desmond Dekker. As well as playing, he composes, arranges and works in music production.

He is also a session singer and teaches Workshops and Master classes. Jason runs his own music school and has his own band, The ‘JT Band’, performing all over the country.

Jason is a much sought after piano teacher. As well as teaching to play by ear, he has 100% pass rate in over 25 years of teaching, for students entered for Theory and Practical examinations with the Associated Board of the Royal Schools of Music (ABRSM).